Acknowledging the Visionaries in our Community:
Realcomm Lifetime Achievement Award

Realcomm has held the same goal for 20 years. That is to gather everyone interested in Technology, Automation and Innovation that impacts Commercial, Corporate and Institutional Real Estate in the same community and increase the speed of adoption through accelerated collaboration. Throughout the years, we have acknowledged visionary leaders with our "Digie" Awards. This year, we expanded that recognition with the Lifetime Achievement Award.

The criteria for this honor includes: 1) A career span of 20+ YEARS focused on Real Estate, Technology or Real Estate Technology; 2) Have demonstrated a clear VISION on how technology would strategically impact the industry; 3) Have consistently SHARED their time and experience with the community; 4) Willing to take significant RISKS in the name of innovation; and 5) Have made a definite positive IMPACT to the advancement of the Commercial and Corporate industry.

Twenty awards, in alignment with our 20th Anniversary, were presented on June 6 at the Realcomm | IBcon General Session, which was held at The Cosmopolitan in Las Vegas. The following are the first twenty recipients of the Lifetime Achievement Award:

A thoughtful, smart and universally well-liked IT executive managing a global portfolio. He has always been in front of the curve and willing to share his insight and experience with others.

He has a sustained passion and vision for smart buildings which inspired a major corporation to establish a global smart building / cities program.

A long time and consistent advocate for continuous improvement, her leadership roles at a multitude of major organizations has left a mark globally.

An early developer of real estate software, he was the first to deploy the concept of a building operations center and remains one of the industry’s' most respected CIOs.

At the forefront of the next generation of smart buildings, his journey started with 55 Broad Street in New York City.

As a major force in corporate real estate and facilities, his early vision, commitment and willingness to take risks continues to influence innovation in the industry.

One of the industry’s most notable and recognized CIOs, his influence within an international organization delivered innovation at a global scale.

An international powerhouse behind some of the most visionary and successful smart building projects; his tenaciousness and persistence are legendary.

Her vision and world view coupled with her passion for improvement, setting of higher benchmarks and unrelenting drive has influenced market leaders around the globe.

As an influential New York City CIO, his forward thinking and passion for continuous improvement has left his mark not only in Manhattan but around the globe.

He almost single-handedly changed the skyline of Toronto's residential towers from an analog model to one more intelligent and connected.

In 2004, he spoke of machine learning in building equipment predicting failure. As a CIO, consultant, writer, he has always been a true visionary in our industry.

Pragmatic and visionary, authentic, consistent, thorough – he built one of the most capable next generation master system integration companies in the world.

Through multiple roles in the smart building marketplace, his consistent and persistent drive for building efficiency has indelibly influenced the industry.

Extremely bright, consistent, and an unparalleled communicator, he has significantly impacted the industry as a respected CIO and consultant.

He is one of the most consistent, visionary and thoughtful CIOs in New York City who continues to leave his imprint on major real estate companies and landmark projects.

Starting with a grand vision and a tenacious attitude, he was one of the first to apply software driven smart building concepts to a massive corporate campus.

Steadfast, curious, patiently impatient, always willing to share, collaborate and setting the benchmark for CIOs in our industry.

He began with a vision, a DOS platform and turned a basic property management program into a globally respected real estate enterprise platform.

His consistent focus on technology, automation and innovation for industrial real estate continues to bring about strategic change in this important sector. 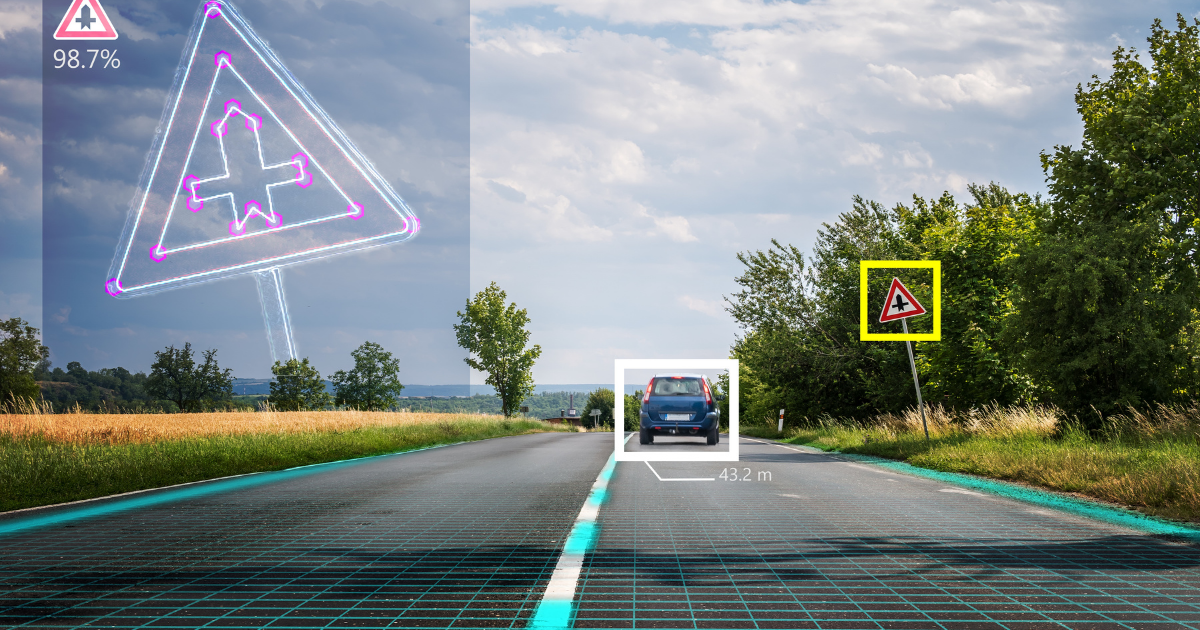 9/23/2021
Leveraging Computer Vision, The Next Generation of Business Intelligence (BI)
Turning data into something actionable is one of the greatest challenges a real estate organization faces. In real estate data analytics, we must ask the question: How can this data be aggregated in such a way to provide clarity for a specific use case? 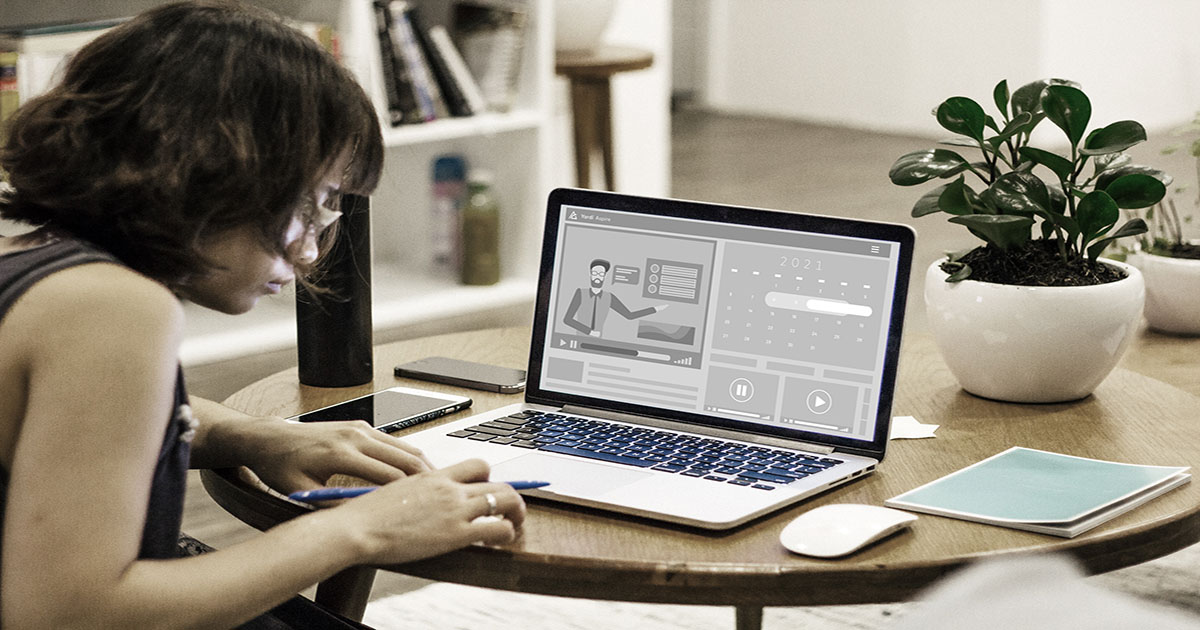 9/23/2021
Drive Employee Retention with Effective Training
In today’s challenging business climate, being able to attract, support and retain a skilled and knowledgeable workforce is vital to success. 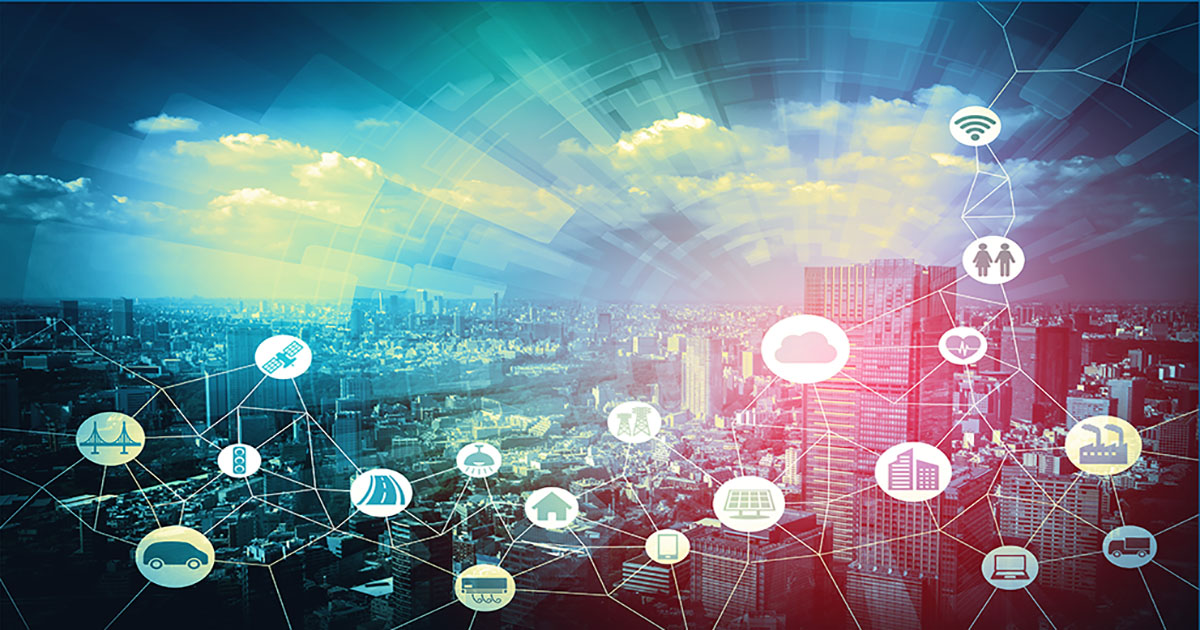 9/16/2021
Buildings Go High Tech – And So Do Cyber Threats Today's buildings are smarter. From access control to fire safety, HVAC, lighting and humidity control, everything can be centrally managed and optimized to best fit the needs of each specific building and employee. 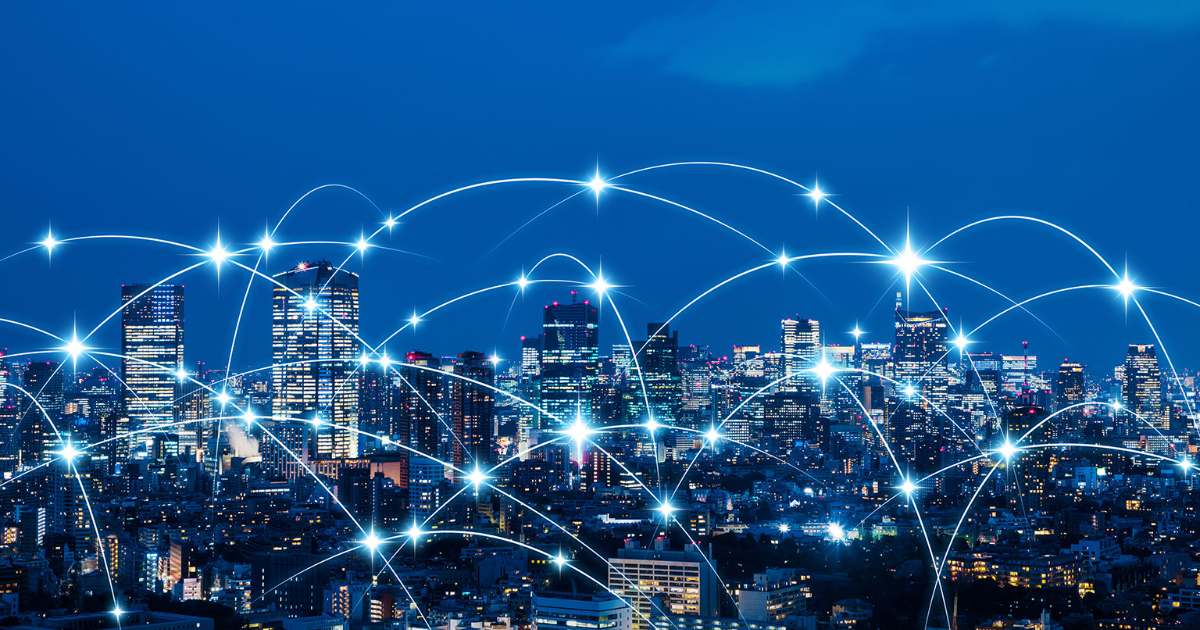